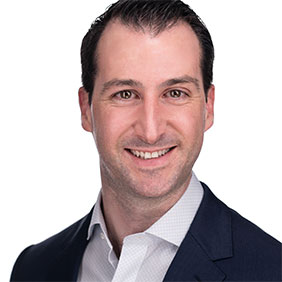 Dr. Michael Bosworth is a board-certified dermatologist practicing general, surgical and cosmetic dermatology. His interests include melanoma and non-melanoma skin cancer, acne, scarring, and wound healing. He shares the Krauss Dermatology goal of providing detail-oriented, thoughtful care to patients with a wide variety of both medical and aesthetic dermatologic concerns.

ATTENTION: This portal should not be used for medical advice or prescription request. If your communication is of an urgent or confidential nature, do not use this form and call us at 781.416.3500. 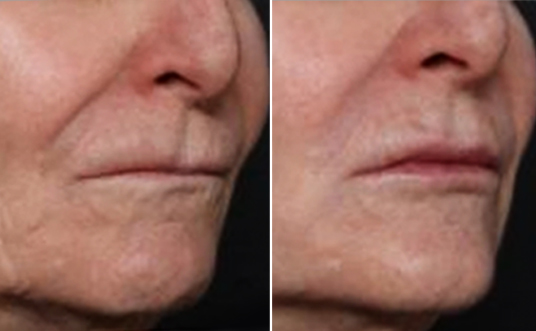 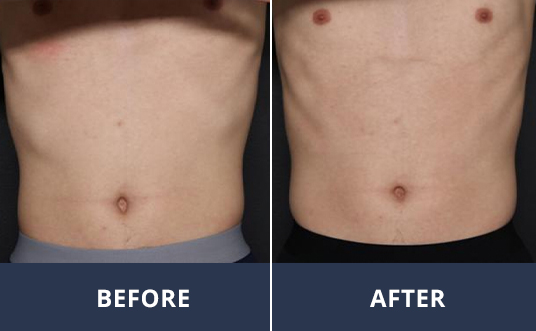 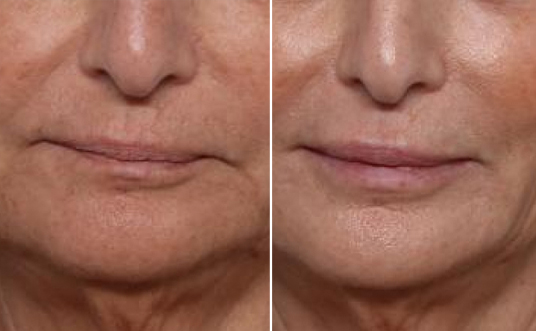 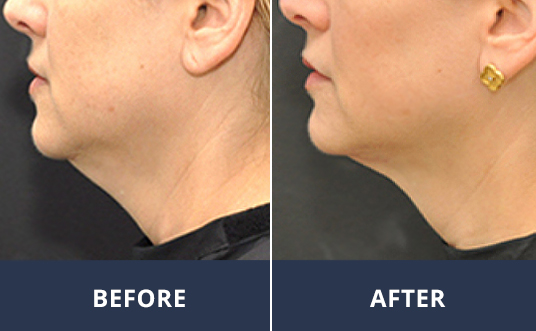 "Dr. Norden has a wonderful manner. I went for an annual skin check and she is respectful, friendly, professional. I was sorry to lose my retired dermatologist, but happy that Dr. Norden seems to be a great replacement! Staff also very professional and friendly."*

"Dr Lacomis is an outstanding doctor and highly skilled. She is very knowledgeable and warm. She takes her time and I never feel rushed. I highly recommend."*

"I have been a patient at this office for quite awhile and am more than happy with all aspects of this practice. Dr Krauss is my doctor and she is kind, gentle and thorough. She has taken care of all skin issues along with cosmetic fillers which I have been delighted with. I highly recommend her and her entire staff."*

"After seeing Dr. Krauss for many years, I can't imagine trusting my skin to any other doctor. Her experience and expertise, professional and reassuring manner, and her superb judgment and skill, have always produced the best results for me. I've referred many friends over the years; they've all been equally satisfied."*

"I love, Love, Love this practice!! Dr. Norden goes above and beyond. I have been seeing her for over 10 years and I would recommend her or any of these docs (who I’ve also seen). They are absolutely fabulous!!!"*